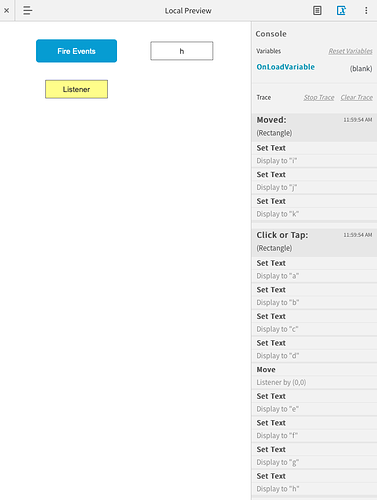 I think this is the correct behavior for the order the actions fire and that the console is misleading. I banged my head against a wall for a few hours trying to figure this out…hopefully this saves other people time for timing sensitive actions. 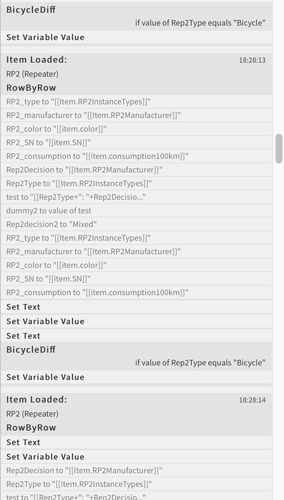 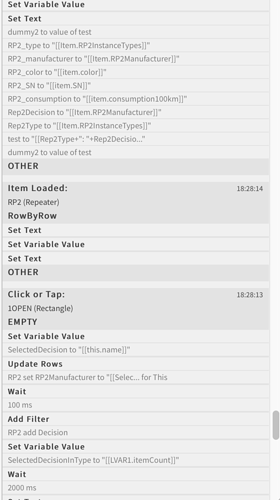